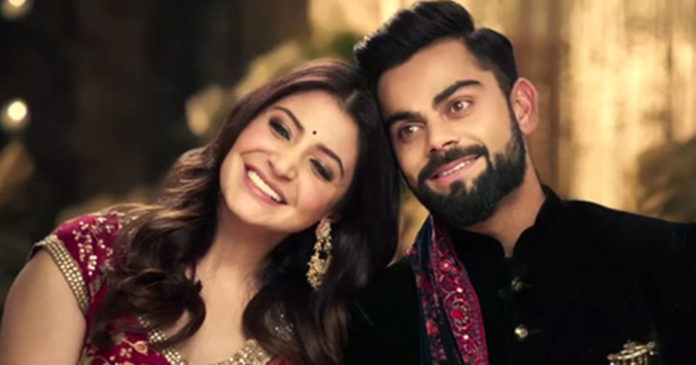 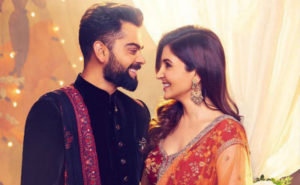 Twitterati went crazy and tweeted saying Kohli should cancel his marriage and come and play for the team.

Breaking news virat kohli wedding called off, bcci had confirmed that kohli will join in the evening #INDvSL

Just in: kohli-anushka marriage called off, Kohli was asked by Shastri immediately to report to dressing room

Anushka Sharma: I can't live without you

India has simply gifted today's match to Sri Lanka as if Virat Kohli is marrying Jacqueline not Anushka. #INDvSL

Mahesh Babu And Wife Namrata Sealed With A Kiss

Music Movie Freak - January 9, 2020
0
Walk With Me song is written by Taba Cheka. Taba Chake is an Indian fingerstyle guitarist, singer, songwriter and a performer.  He is from...

Bollywood Movie Freak - September 8, 2019
0
Baarishein by Anuv Jain is a song that makes you play it in a loop for a hundred times. Period. Anuv Jain is a...

Bollywood Movie Freak - August 10, 2019
0
Prateek Kuhad is an Indian singer-songwriter and a musician. He has gained international notice since his 2015 debut album, In Tokens and Charms. Kuhad...