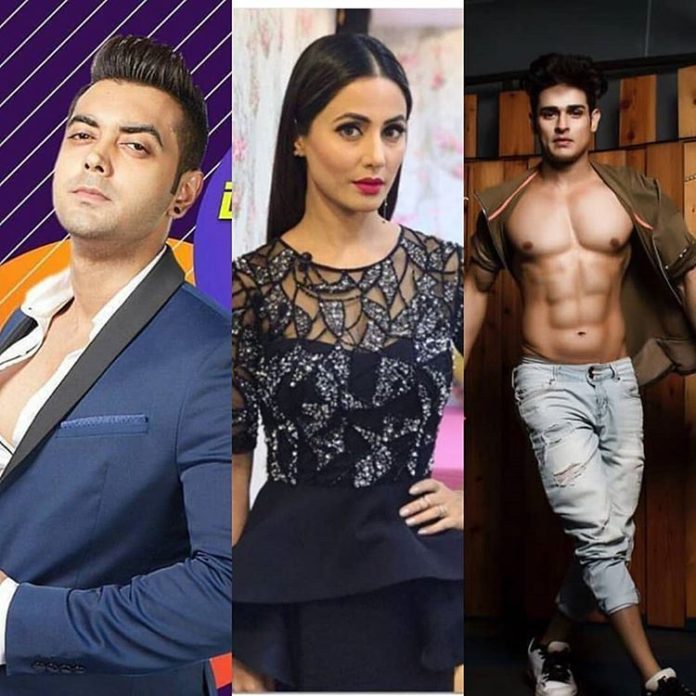 Big Boss 11 contestants Luv Tyagi, Hina Khan and Priyank Sharma dosti have been a friendship goal to everyone but it will be interesting to see if their friendship will remain same till the end of the show.

Priyank Sharma and Luv Tyagi’s dosti has survived till now, But once again the two will be seen indulging in a war of words.Hina Khan, Luv Tyagi and Priyank Sharma’s late night conversation turned into a war zone.

Priyank looks into the camera and says, “Uncle ji I want to see what your son can do to harm me.” Being in anger, Luv asks him not to bring his family into this fight.  Hina Khan looks disappointed about the fact that the two BFFs in the house have also turned against each other. 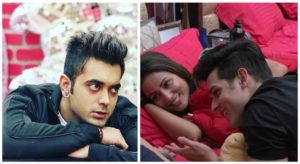 Earlier also Hina Khan & Priyank Sharma made Fun Of Luv Tyagi For Being A Virgin. Luv tells them that he has been intimate with a girl twice but has not really gone all the way. And they end up pulling his leg even further. The clip ends with Luv calling them ‘kids’.

Stay tuned to us for more updates and BB 11 happenings…!!