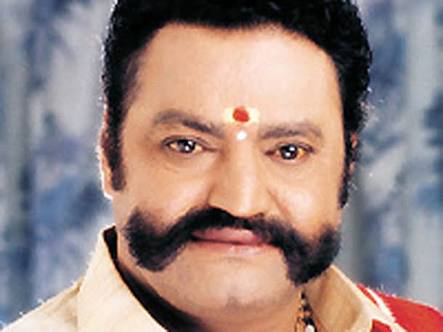 Nandamuri Hari Krishna died in a car accident this morning. 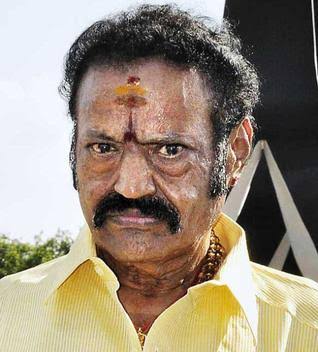 Nandamuri Hari Krishna was driving his car to attend a wedding in Nallagonda district. He was shifted to Kamineni hospitals immediately. 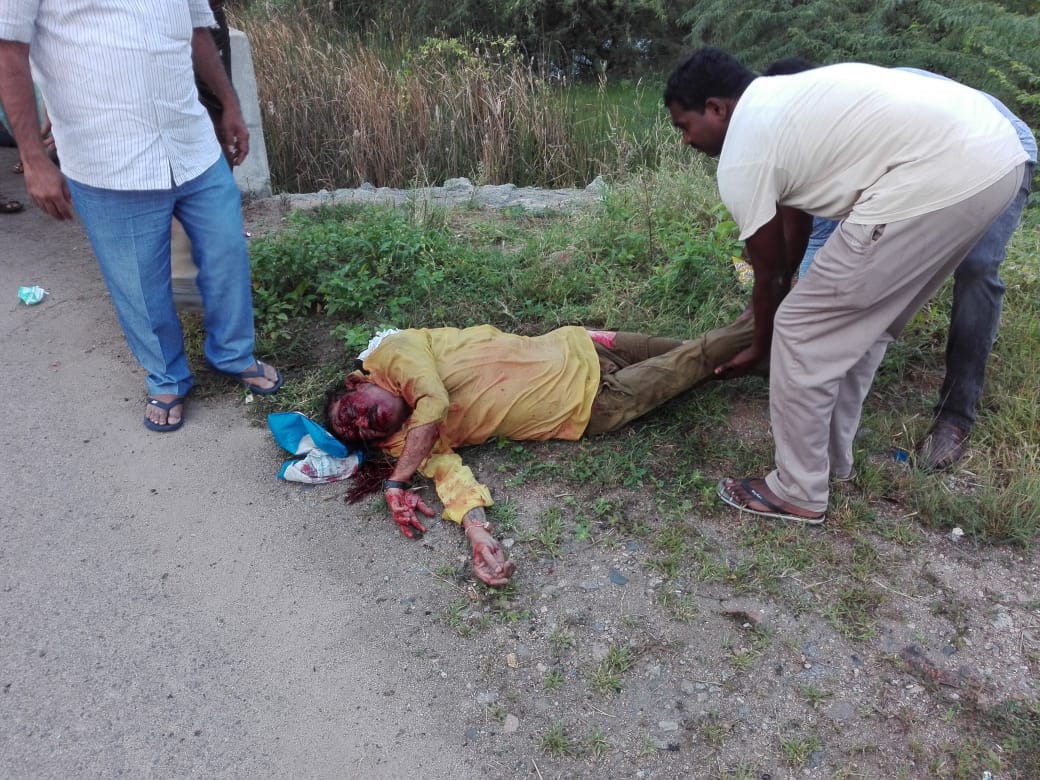 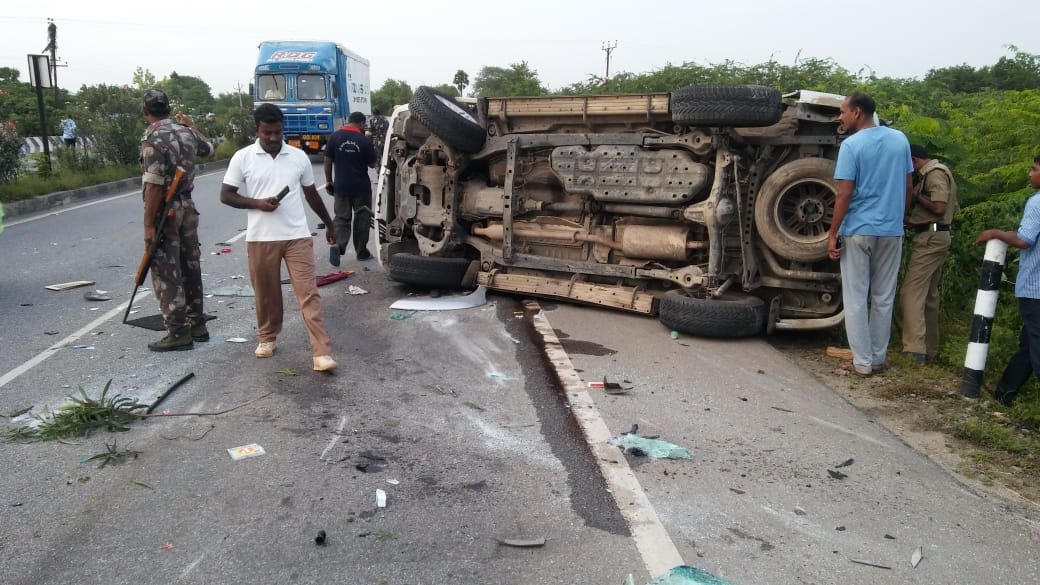 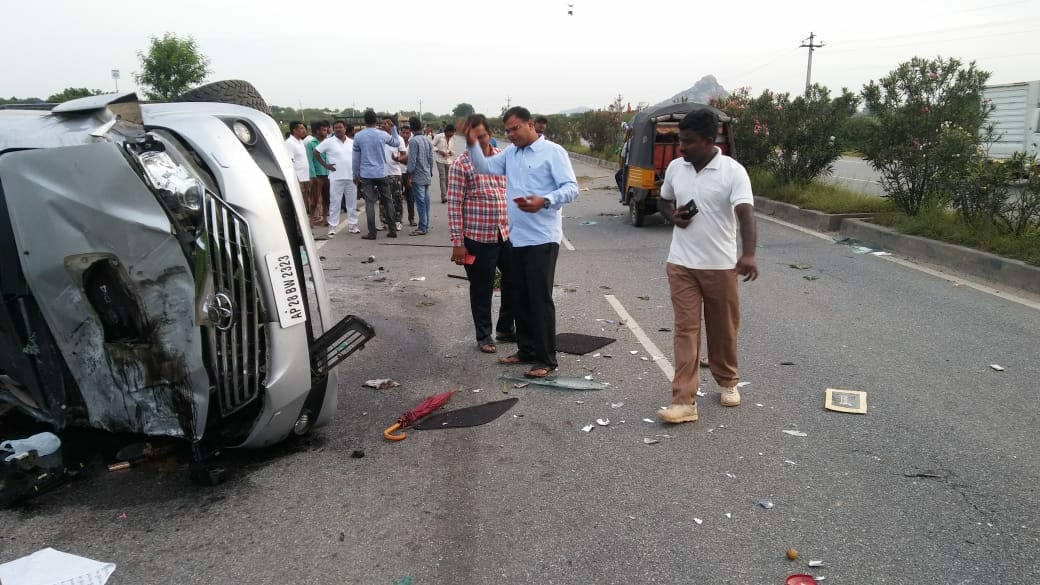 Doctors told that he is not responding to the medical treatment and they trying their best to recover him. 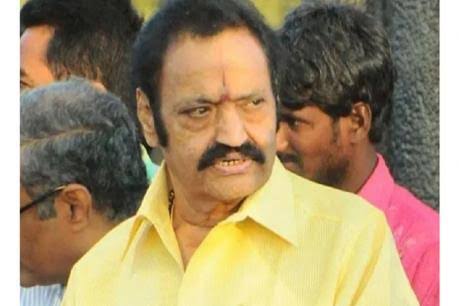 At 8.00 AM doctors released a press note that Nandamuri Hari Krishna is no more.

Hari Krishna’s elder son Janaki Ram also died in car accident on the same road. Nandamuri family and his fans are in shock by knowing Hari Krishna is no more.

Hari Krishna born on 2nd September 1956 in Nimmakur, Andhra Pradesh. He is the fourth son of late Nandamuri Taraka Rama Rao and Basawatarakam.

He entered into movie industry as a child artist in early 60’s and became successful actor.

He has been elected as Rajya Sabha member from Telugu Desham Party in 2008.