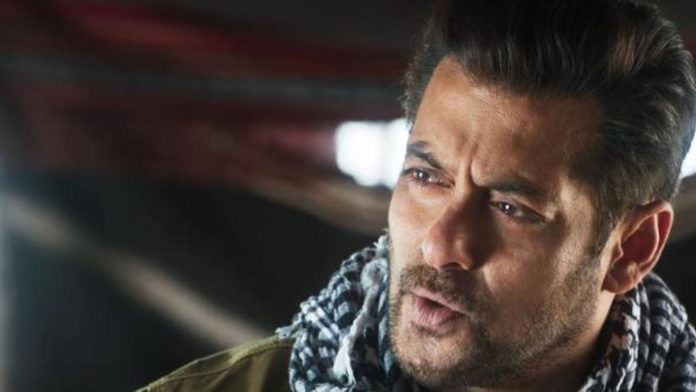 ‘Tiger Zinda Hai’ latest song is full of action, we can see Salman with dramatic dialogue delivery and shows him as the sole savior.The song has been written by Irshad Kamil and sung by Sukhwinder Singh and Raftaar. Composed by Vishal and Shekhar, the rap lyrics have been written by Raftaar too.

The film is scheduled to release on December 22, 2017, and is expected to have a free run of two weeks at the box office as no other big film is releasing around it.

Stay tuned to us for more Bollywood updates..!!!