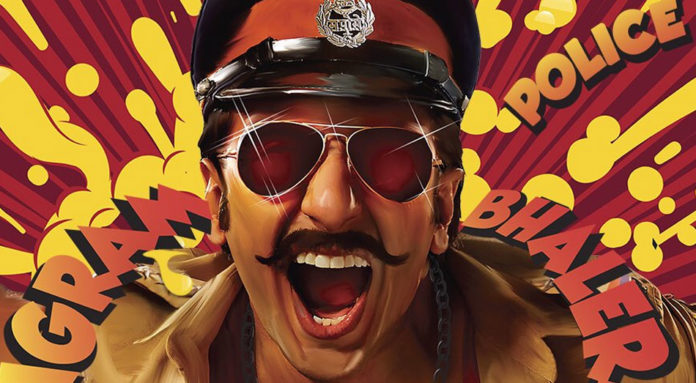 Ranveer Singh’s new movie is announced. From past few months, there has been news doing the rounds that Rohit Shetty and Ranveer Singh will be doing a film, which will be the remake of Telugu film ‘Temper’ and Ranveer took to his Twitter page today morning to reveal the poster of the film, which is titled Simmba. 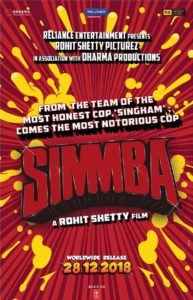 Jr.NTR played the lead role in the Telugu version of Simmba and it’s named Temper. We all know that Jr.NTR is king of acting and he can play any type of character with ease. Kajal Aggarwal romanced with young tiger NTR in the movie. Puri Jagannath worked as Director for the original version. Anup Rubens composed the soundtrack while Mani Sharma composed the background score. 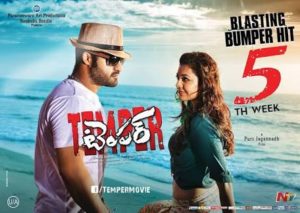 Temper released worldwide on 13 February 2015 and it was a huge success in Tollywood. The film was made on a budget of ₹ 35 crores (350 million) and collected around ₹74.3 crore (743 million). NTR played the role of a police officer named as Daya.

We are very excited and can’t wait to see Ranveer Singh as a police officer on the silver screens.

Stay tuned for more updates on all the Bollywood happenings.