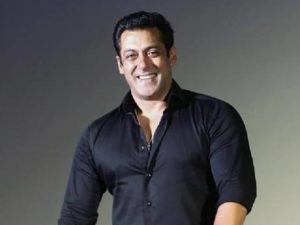 This will be the sequel of the popular show “Dus Ka Dum’. The show is going to air on Sony TV.

The show will be go on the sets once the Bigg Boss 11 gets finished. 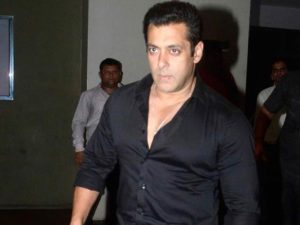 On the other hand Bigg Boss show is getting crazy day by day. In recent episodes family members of Bigg Boss contestants visited the housemates. 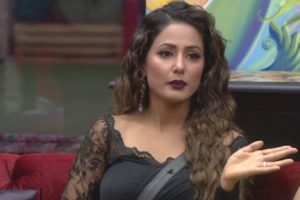 Now you guys will be thinking who came to meet Hiren Tejwani, yes we know that. Surprisingly Hiren’s wife – Gauri Pradhan came to meet him. 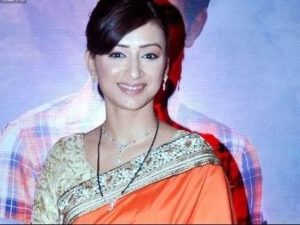 According to the aired episode, Guari Pradhan advices her husband to be a leader, not a follower. 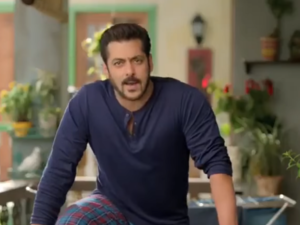 We need to wait for weekend ka war to see how Salman Khan takes this act. On the movies front Salman Khan’s new movie Tiger Zinda Hai movie is all set to release worldwide on December 22. 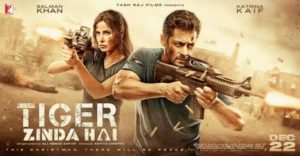