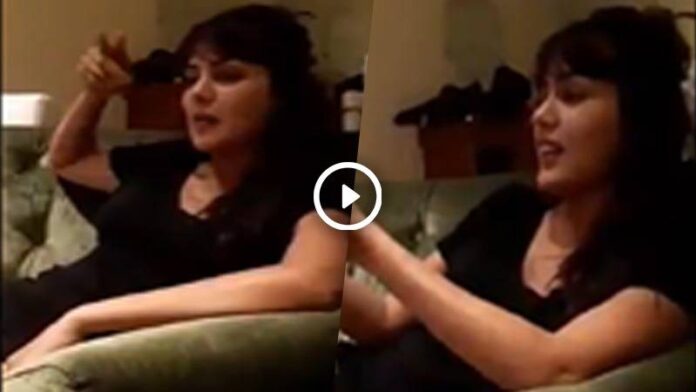 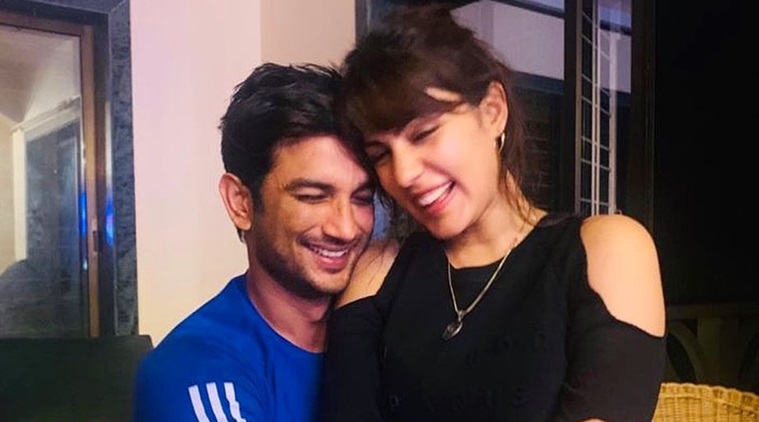 Now there is an undated video that emerged and going viral on social media where Rhea Chakraborty has seen saying “I am the bigger don, I know how to easily manipulate smaller goons.”  He also mentioned that “My boyfriend thinks that he is don, but he doesn’t know that who’s game he is a part of.”

Rhea Chakraborty, who is now accused of abetting Sushant Singh Rajput to suicide, can be heard using words such as ‘hafta vasooli’ (extortion), Gunda, etc to describe her relationship with boyfriend.

Rhea Chakraborty also said “I belong to a different class than these smaller goons. I do not get my hands dirty, I make others do the task”. She goes on saying “for instance, I tell my boyfriend go and collect hafta from producers, and he thinks that he don but he doesn’t know that he’s working for one.”

End of the video Rhea says to the cameraman not to record the video, the context, and the date of the video is not known yet.