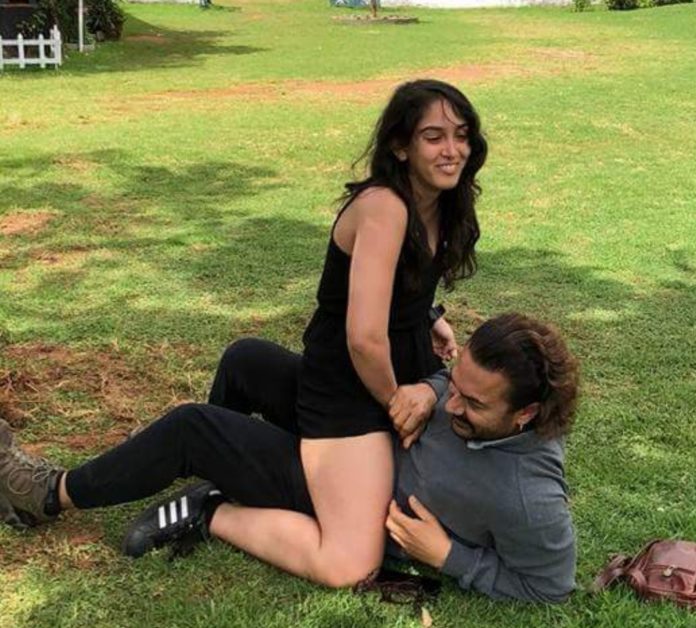 Bollywood’s one of the finest actors Aamir Khan gets trolled on social media for his picture with his daughter Ira Khan.

Aamir Khan has always tried to stay far from the controversies. He posted a picture playing with his daughter Ira Khan on Facebook. They were seen bit close and enjoying father and daughter time.

We can see Ira Khan sitting on Aamir Khans stomach and playing with her dad. Some people changed the way it is and they trolled Aamir Khan for allowing Ira Khan to sit on him.

They said being a dad how can you do this to your daughter in Ramzan month?

Several Facebook users commented inappropriately and they even attacked Aamir and Ira Khan to shaming their relationship.

Have a look on the some of the comments on Aamir Khans post.

Some of Aamir Khan fans came to rescue him and commented 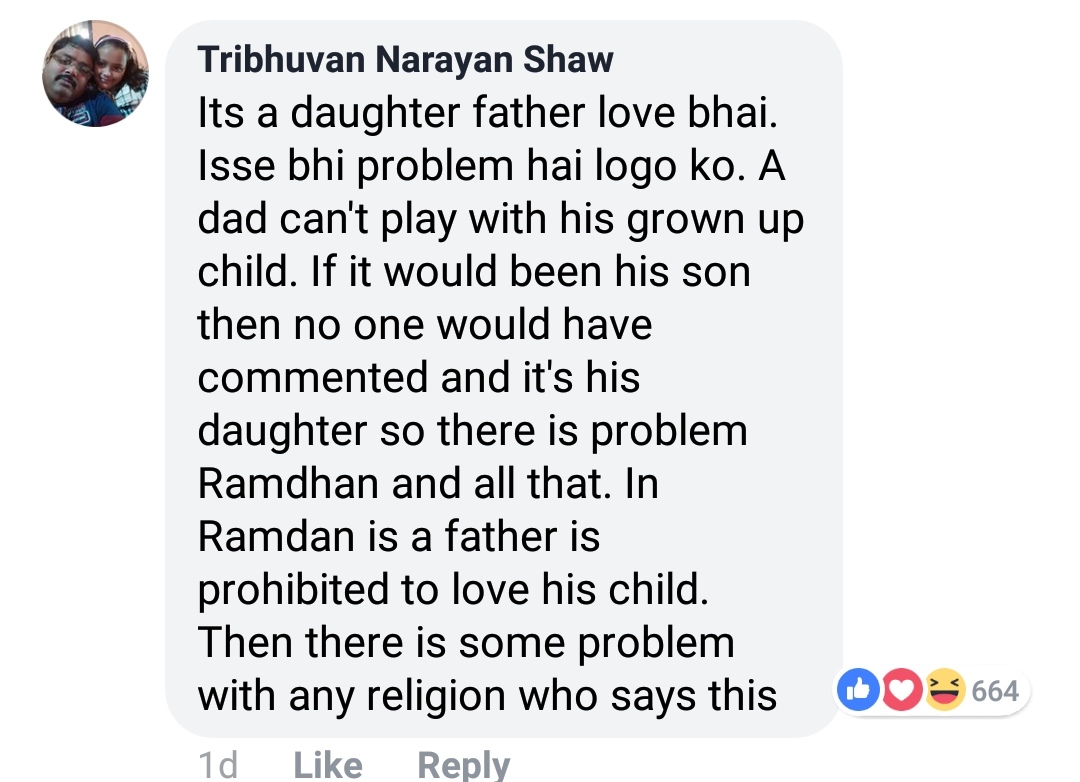 What do you think of this picture? Let us know in the comment section below.