This week Bigg Boss is turning out to be much more entertaining as now we have three captains in the house. Now things going to change as Bigg Boss came up with a new task to give special power to one of the captains Tina, Sumbul, & Soundarya Sharma.

The latest promo that’s been posted on Twitter by Colors TV, shows that the task involves Tina, Sumbul & Soundarya pressing the buzzer which is kept in the living area. Whoever presses the buzzer first will be granted a special power. 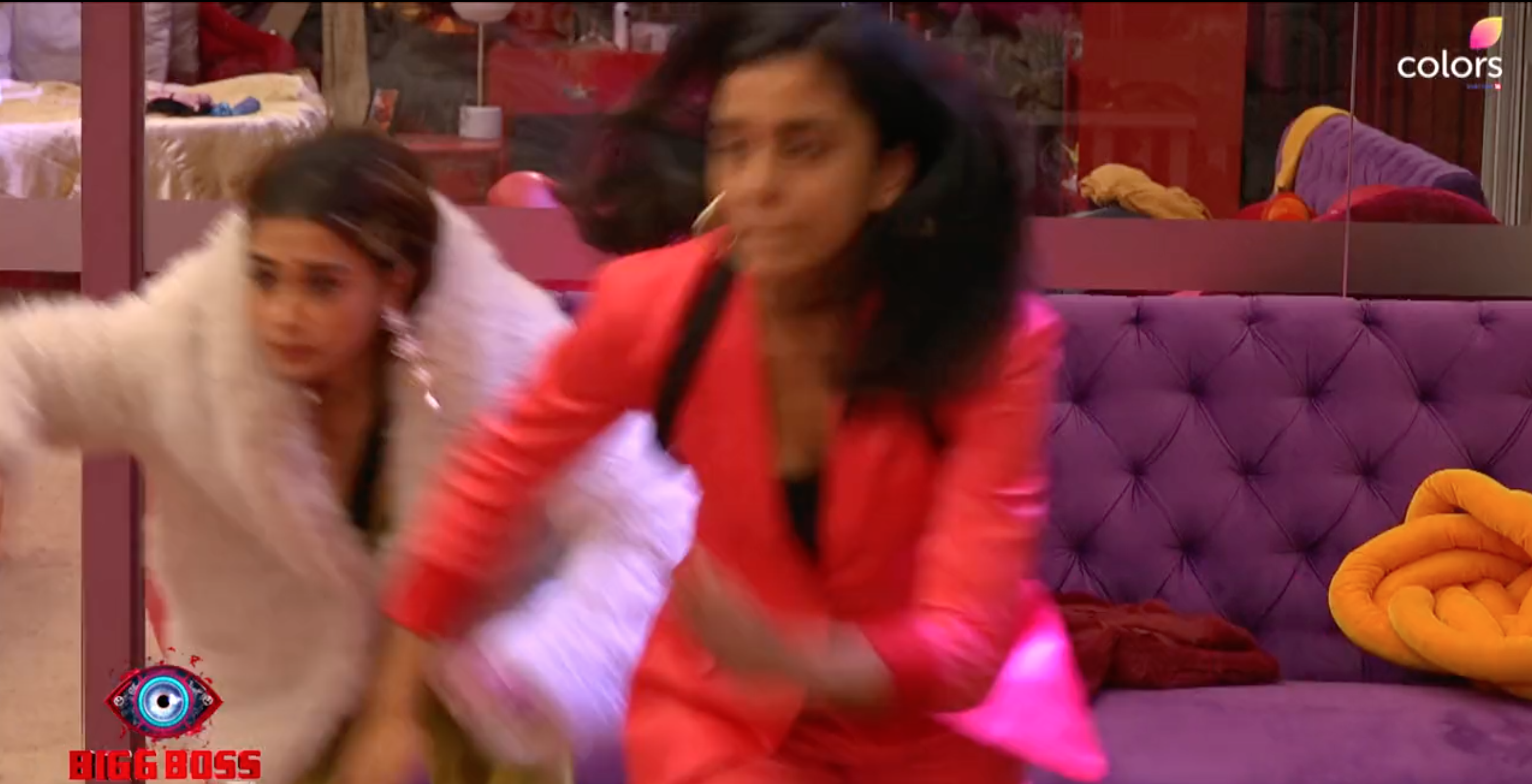 In the promo, we can see that Sumbul was rushing toward the buzzer to get a special power. Rumor says that the special power could be making themselves safe from this week’s nominations.

Let’s hope the best performer win but according to the sources, Sumbul is going to win the special power and make herself safe from this week’s nomination.

Bigg Boss Hindi – Everything You Need To Know – All Seasons

All Set For Bigg Boss Season 2 In Telugu